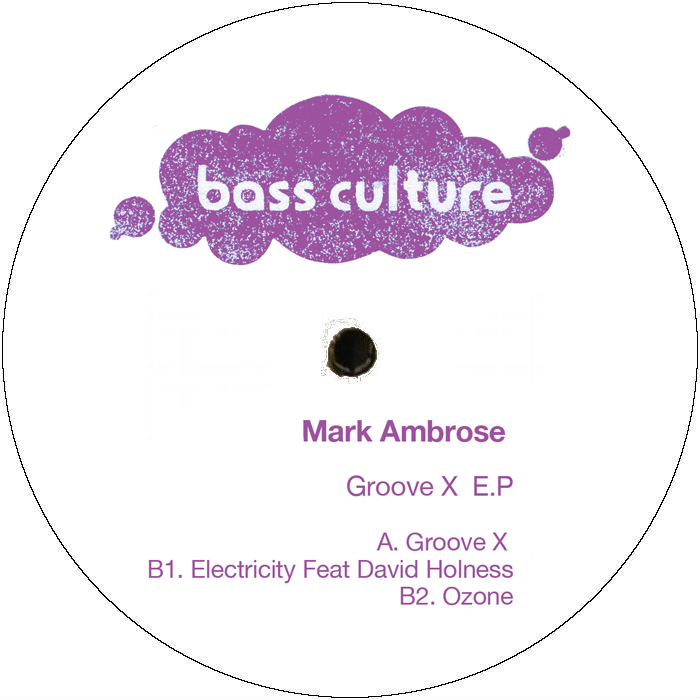 Incoming… Bass Culture delivers a fresh new EP featuring three classic cuts remastered for 2015. Selected by label head D’Julz, Bass Culture’s 44th release comes from British producer Mark Ambrose, owner of cult outlet Crayon. Mark has been DJing since 1989 and decided to inject his passion for music into production during the late 90s, setting up Crayon in 1997. As a fan of Mark and his label, D’Julz decided that Bass Culture would be the perfect place to re-release a few of his timeless tracks, so here we have the Groove X EP… Though it was released 16 years ago in 1998 the title track hasn’t aged a bit, powering along with a rough groove counterposed with enchanting atmospherics. On the flip ‘Electricity’ (featuring David Holness) has a more celestial air with squelchy effects and jaunty vibe throughout, combined with David’s velvety vocals. ‘Ozone’ completes this trio of classics and ends things on a high with hypnotic bleeps cascading down from the high end, a large slice of bass and that ‘I can’t quite understand’ vocal samples to really set things off. 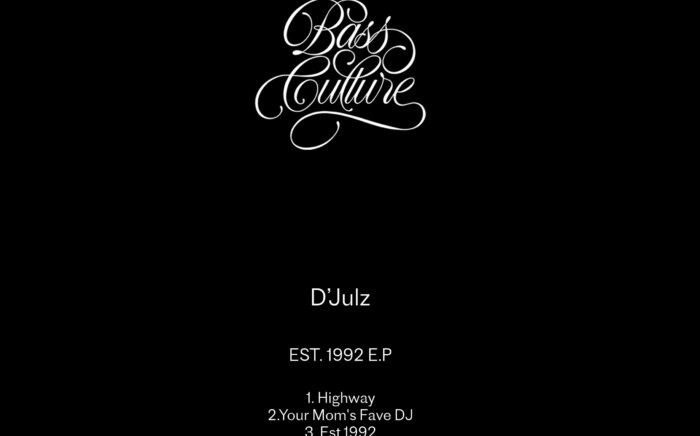 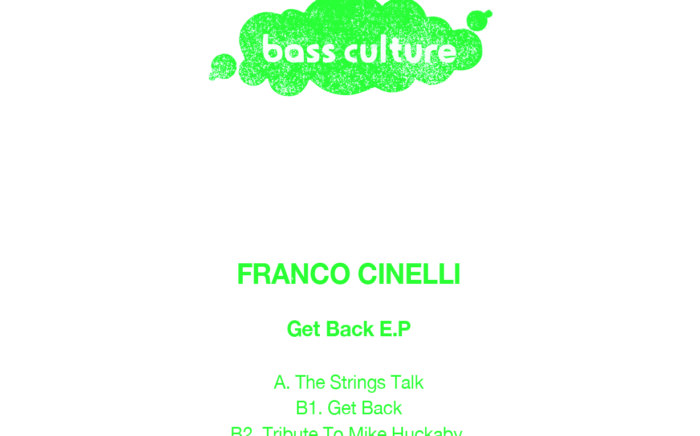