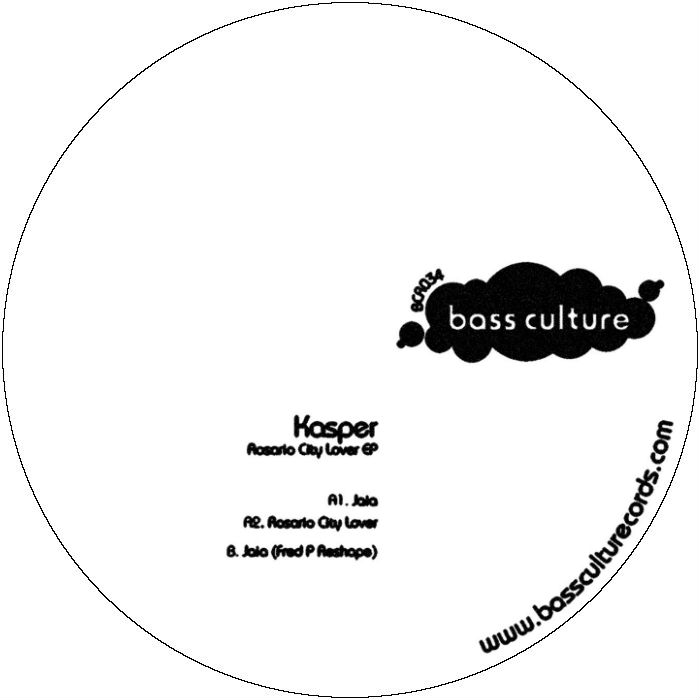 Making his return to Bass Culture this time is Spanish producer Kasper (AKA Jose Cabrera) with an EP inspired by a recent tour of Argentina. Jose originally appeared on the label with his The Pressure EP in 2009, now four years on he’s back with a superlative collection of tracks and an evolution of his sound, incorporating techno influences from his J.C pseudonym. Whereas The Pressure was based around sultry deep house flavours, Rosario City Loversplices harder-edged, analogue sounds with Kasper’s soulful side and the results are impressive to say the least. As much as the tracks are propeled by powerful percussion, there’s depth and emotive elements that create an inner beauty. After a wonderful trip to Argentina earlier this year, Kasper returned to Spain inspired and got to work with his Juno 106 – the root source of his productions – later adding basslines with his 303. “I had such an amazing time there that I wanted to dedicate this record to all the people that made that trip so special and unforgettable,” he says. The result is three pieces of electronic music that emanate an energy that is impossible to resist, with raw percussive elements and tough basslines. Take Jaia for instance, with its throbbing kick and razor sharp snares, for a second you could be forgiven for thinking this is going to be a brutal techno trip – however, we’re soon greeted by a set of spritely chimes that keep the track bouncy and jovial, juxtaposing that powerful kick. Rosario City Lover is dedicated to the Argentinian city that stole Kasper’s heart, where he spent most of his time during a tour of the South American nation. The rising pads create a strong sense of positivity, which pervades throughout the track – once the hi-hats and snares kick in, the track’s unrelenting energy will infect every part of your body and, as it progresses, the sombre chords will draw you in even further. Contagious to say the least. The last of Kasper’s original compositions is Tap Dance, a straight up dancefloor grinder. It’s dark and rugged, with a gritty feel and a series of severe claps towards the end that make it a real no-nonsense production. Finally, Kasper enlists Fred P to lend his superlative skills to the remix of Jaia. A friend of Kasper’s for many years now, since releasing on his label Esperanza, both artists believed he would do a great job with the remix, and they were correct. Fred gives the track an ethereal atmosphere, like the soundtrack to a journey into the outer regions of the universe, softening the percussion and layering dreamy pads over a smooth, bubbling bassline. Beautiful. Music like this makes Bass Culture’s heartbeat… All we can say is Viva Argentina!

Dubfire : Excellent ! Thank you !! Raresh : lovely fred p remix ! mega deepness ! merci beaucoup Dj Sasha : great stuff thanks ! Doc Martin : I’m kind of biased on this label.So once again full support!!! Dorian Paic : tap dance is the one for me ! cheers Dorian* Dario Zenker : Slammin! Wavs would be great! Thanks. Sebo K : great to see kasper back on bass culture! pure quality as always ! Ryan Elliot : loving this!! Anja Schneider : Great one ! Big Big support. PARIS ONE RADIO : it will be on our next radio show ! Thx Marco Zenker : Great record from the slikilicker! Also Fred P is always tight. Thank you for sending! Idriss D : rocks!!! Brett Johnson : Both mixes of Jaia i like equally for different reasons. Fred P has some great bends on his mix!! Jonty Skrufff : good stuff: will roadtest in Prague this weekend with pleasure Laura Jones : all are really nice. Thanks 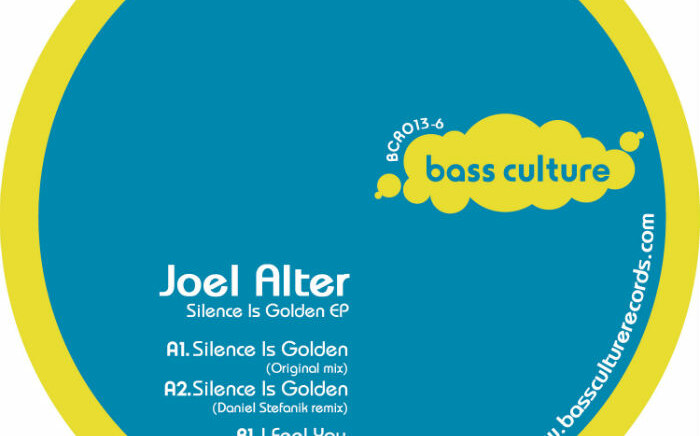 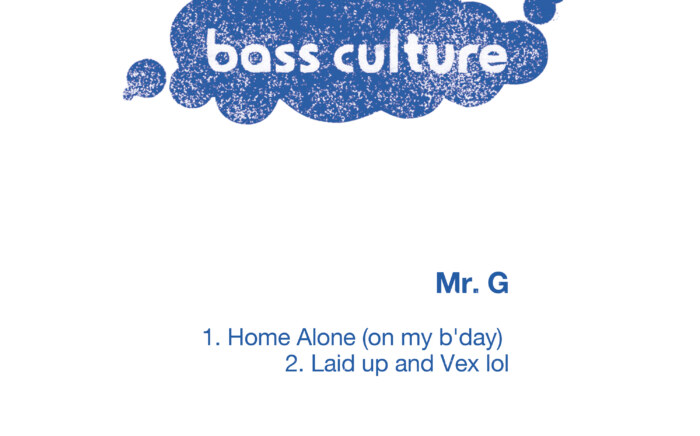 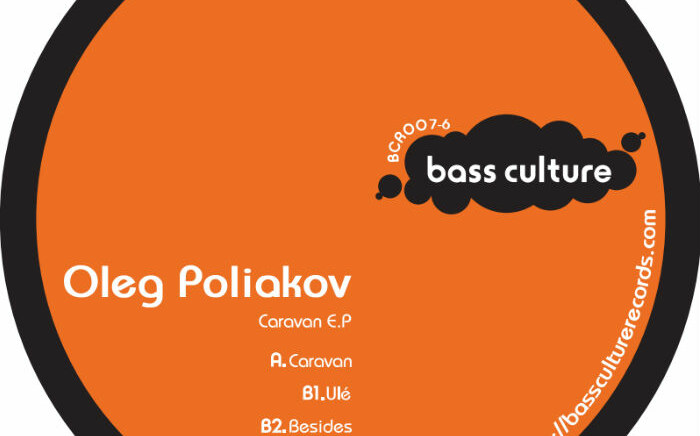